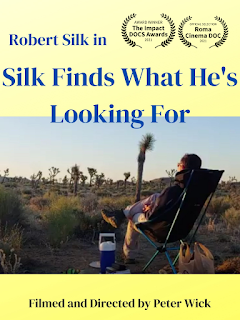 50 years in the future technology has taken over, and the results are...hilarious! (click image to see the book on Amazon)