My sister Keren hasn't called me Peter for more than 15 years.

It was a subtle thing at first.

It didn't fully sink in for the first few years, that she had actually changed my name.

I mean, when someone comes up to you and casually says, "Dude, you forgot this thing," you take the thing and go on with your day.

I don't know if Keren saw "The Big Lebowski" when it was first released in 1998, or sometime later. You could proobably pinpoint the last time she called me Peter to the day before she saw the film.

As the name slowly settled on me it began to change my own view of myself.

To be fair, I may not fit ALL the classic traits of a classic Dude, but in a family of teachers and college professors, I am definitely, by comparison, the Dude of the family.

For example. I failed at choosing a "sensible" career. I have never cared about money (this has had both good and - those who know me will be quick to point out - bad consequences). I have dabbled in a sort of half-assed semi-Buddhist approach to life. I have always bought the cheapest, oldest cars I could find, and driven them until they just stop working, sometimes stranding myself in the middle of nowhere with a broken car. This trait caused my good friend Roberta Orlandi to compare me to her dear departed brother, who she described as always driving a 'broken car.'

I have even, recently, become what is called an ordained "Dude-ist Preist." (This isn't hard to do. You just go to a website, say you want to be ordained, and blammo, you're ordained.) I think I have even, a time or two in my life, said, "Fuck it, let's go bowling."

Keren and I were teammates on a recreational coed socccer team for several years, and there were many times when she saw me losing my cool with a referee (I am always right, Referees are always wrong). Keren would walk toward me and simply say, "Dude." Imagine John Goodman's "Walter" telling Jeff Bridges, "Dude, you're being very un-Dude right now," and I think you see where I am going with this.

When I moved into a new apartment near Venice Beach, California last year, a friend who was helping me move told me, "This is the final step of your Dude-ist journey."

So I credit my sister Keren for starting a series of events that has now led to..."It Is What It Is."

The character Zenny Zeller is a Dude.

I wasn't sure what to call him at first. I mean, he's a Dude, but I couldn't name him "Dude" out of respect for Jeff Bridges. There's only one "Dude;" Bridges' Jeffrey Lebowski. But there are many many Dudes in this world. It's not a name Bridges, or Joel or Ethan Coen own, but I have to respect "The Dude" and find another name for my character.

So I settled on Zenny, and I freely and openly admit that the character is influenced by Jeff Bridges' "Dude."

Putting out a new book makes me a little nervous. I am tempted to fret over whether readers will respond to it. I am tempted to worry whether the audience will get the same enjoyment from reading it that I got from writing it.

But when these worries creep into my mind, I remind myself to shrug it off.....you know....whatever happens happens.....It Is what It Is, man...The Dude abides.....

"It Is What It Is" has now been published by Azzurri Publishing. Click the image below to link to the Amazon page: 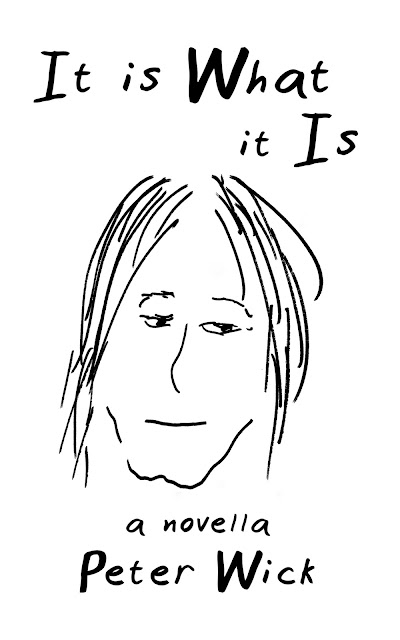 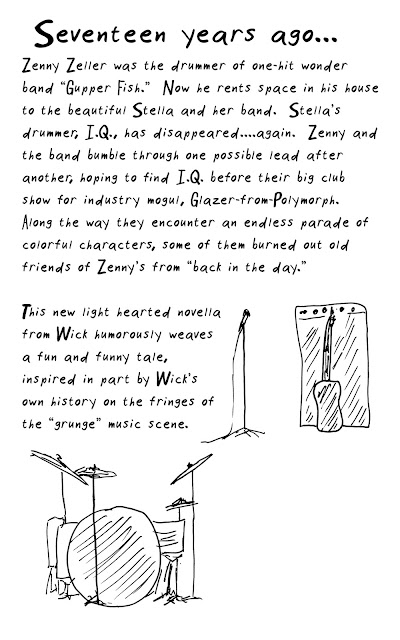